Unless you try to do something beyond what you have already mastered, you will never grow. Ralph Waldo Emerson

Although Windows 8 didn’t take the world by storm, it put the foundations in place for the Windows of tomorrow.

We take a look at how Windows is evolving, with Windows 8.1

Windows 8 hasn’t exactly flown off the shelves. We like it, but it took a bold, brave approach to what Windows should be – a seamless fusion of a tile-based user interface designed for tablets, and (mostly) Windows as we know it, for desktops. Perhaps the approach was a little too bold for many; lots of people bemoaned the death of the start button and even long-time Windows users spent ages trying to shut down their PCs.

Sales haven’t been great – the pay of now exiting CEO Steve Ballmer has been cut because of disappointing performance (there’s been an 18% decline in income for Microsoft’s Windows Division). It’s a shame, because there’s a lot to like in Windows 8 and the approach to a single OS for both tablet and desktop did break new ground.

Windows 8.1 was always going to come along. It’s easy to say that it’s been created in response to negative feedback, since it ‘fixes’ some of the ‘issues’ people have been having. Yes, there’s some of that, but there are new features too.

It’s worth saying that we think Microsoft is a company which does listen to feedback – even when the feedback isn’t great. Considering the strength of feeling around things such as the loss of the start button, it’s surprising that this wasn’t caught in the beta tests of Windows 8, but perhaps Microsoft wanted to stick to its guns. After all, if Apple had released it, they’d probably just say “get over it”.

Installation (or upgrading) is simple enough, following the same pattern as Windows 8. It’s a quick and painless process with very few clicks. If you’re installing from afresh, then you’re led through the personalization process (choosing colours and naming your PC) and setting your preferences. Security is comforting, as you’re asked to sign into your Microsoft account and enter a code which is sent to that e-mail address – well, if you’re going to tie a machine’s contents to a load of stuff in the cloud, it’s better to be safe than sorry.

Once everything’s sorted, you’re taken to the start screen. If you’ve used your Microsoft account to set up Windows 8.1, then you’re already signed in.

Immediately, the differences between Windows 8.1 and its predecessor become apparent.

Already, we’re seeing what Windows 8.1 is all about – refinement and improvement.

Everything feels so much more complex, so much less obscure. But those looking for how to get rid of the start screen when you first login may well be scratching their heads. The option is there, but Microsoft clearly would still prefer that people got used to the new regime. To go straight to the desktop, you need to first go to the desktop by choosing that tile, then right-click on the taskbar to edit its properties. On the navigation tab, you just choose ‘Go to the desktop when I sign in’. No, it’s not obvious, is it? But it’s there and it works.

The start screen isn’t gone, of course – that’s what you’ll see when you click the start button. But for those of us who are driving a desktop, it’s a very useful refinement. What you can do is set your start button to go directly to the apps pane of the start screen, which many will find to be an immediate benefit – especially as you can reorder these to show your desktop apps first.

The whole thing is a compromise, but a good one – and Microsoft is right in keeping the start screen. The future is undeniably mobile; these changes simply make Windows 8.1 more useable on desktops while we’re in the process of getting there.

Search – already pretty good – is improved. On a tablet, you get to search with a swipe from the right of the screen and search results from the charm bar are integrated with those from Bing.

Let’s face it, the Windows Store in Windows 8 was a disappointment. It’s not just that there weren’t many apps, but those which were there weren’t exactly easy to find. A model of retail excellence it was not. A redesign sees a store that gives priority to new apps and to popular apps – in a similar way to Apple’s App Store. Categories enable apps to be found more easily. Best of all, apps from the App Store will update themselves automatically, removing one of those frequent tasks.

True, Windows 8.1 isn’t a massive overhaul, but it’s much more than a point-release. Underpinning it is a good consolidation of what was already there, with a great deal of tightening up and tidying up – the cynical might say it’s what Windows 8 should have been. But there’s more than that. Performance seems better, it’s more robust and there are tweaks and improvements to be found everywhere. Plus, this is a Windows 8 that fits in so much better with the workplace, restoring Microsoft’s corporate software crown. While the focus of the media might be ‘they’ve brought back the desktop’, none of the changes diminish Microsoft’s bold goals for Windows. The company is still driving Windows forwards, not letting it slip backwards.

If you have Windows 8, the upgrade is a no-brainer.

It’s a better Windows by far. If you’ve been holding off, now’s the time to take a look – especially if you’re a Windows-based corporate. A great, solid release.

How do you like Windows 8? Have you upgraded yet? Please leave your impressions in the comments!

Barrie Morse is a corporate trainer with almost 30 years’ experience training Microsoft and other business software products. He also delivers training in public speaking and communication skills and is a sought after keynote speaker and presenter. His company specializes in creating custom training solutions that are client driven, with maximum ROI.
View all posts by Barrie Morse → 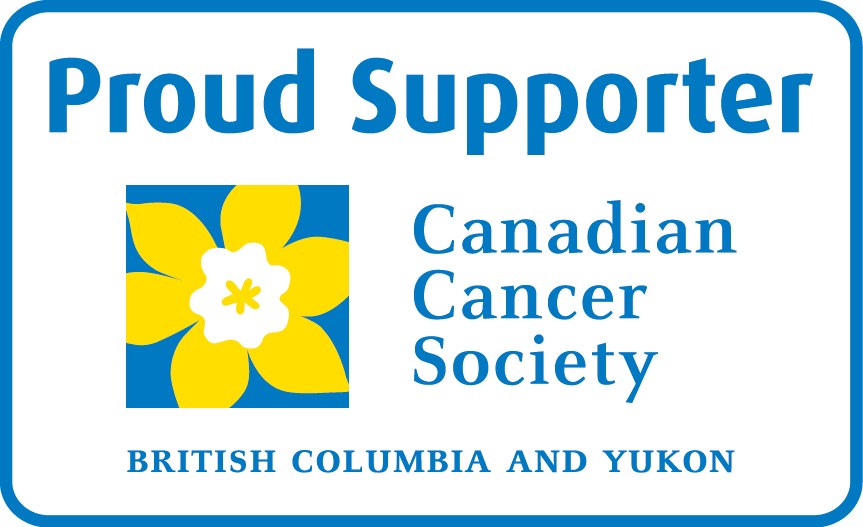